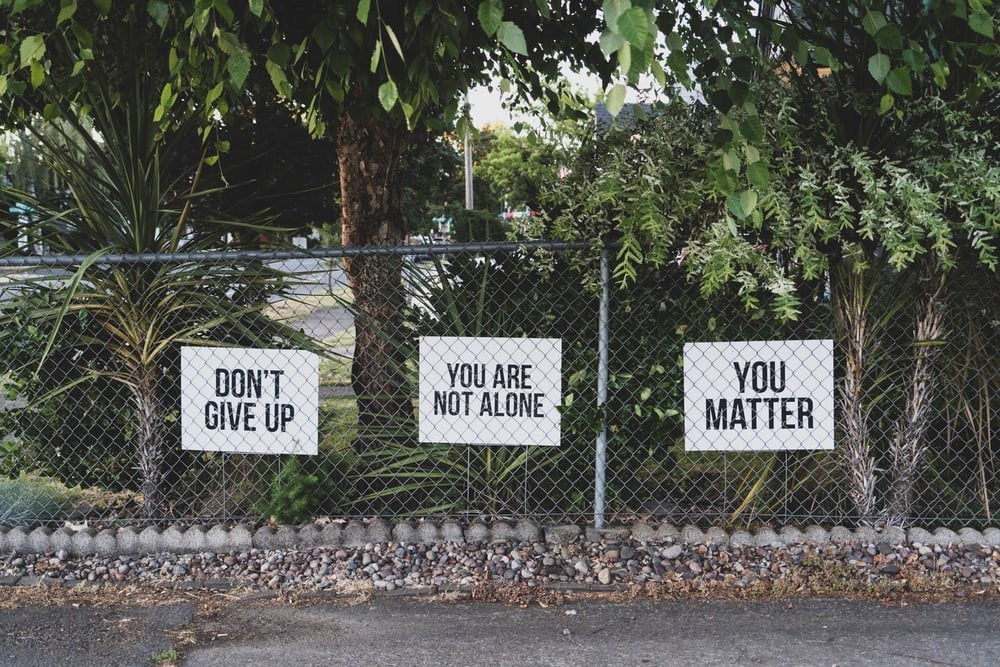 Financial abuse is when someone takes control over someone else's finances. For instance, they may take control over their bank accounts or forbid them from spending any of their money. Some more examples of financial abuse can include;

Verbal abuse is when the person constantly makes negative remarks about the other person, thus wearing down their self-esteem. Some signs of verbal abuse includes;

Sexual abuse is a form of unwanted or forced sexual activity. The person inflicting the sexual abuse may often use threats, violence, or physical force. Some forms of sexual abuse include;

In some instances, we may suspect that someone you know may be experiencing domestic abuse whether it is a colleague, friend, or family member. Some of the signs to look for may include;

If you suspect that your friend or family member is in an abusive relationship there are a number of things you can do. Often the person may be in denial or afraid to admit they are in an abusive relationship. Therefore, it is important to approach the topic gently and try not to push the person into talking. Rather, let them know you are worried and that you are there to talk and support them. If you feel that you or someone you care for is in a domestic violence relationship, there is help and support available! Check out https://www.whiteribbon.org.au/find-help/domestic-violence-hotlines/ to view the list of available resources and supports.

(Image from Unsplash by Dan Meyers)